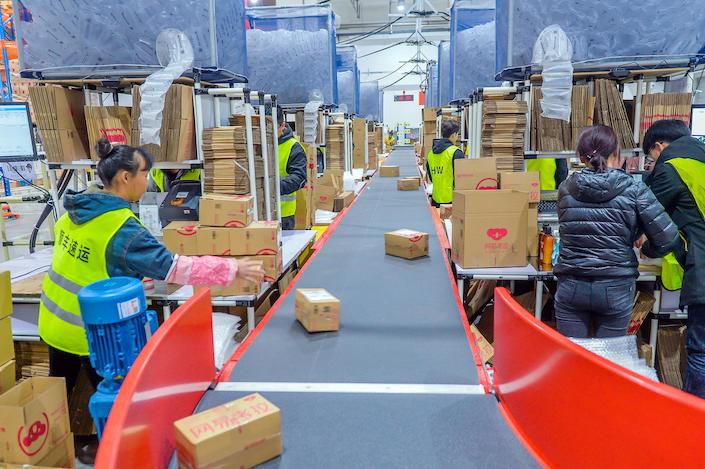 NetEase first proposed the idea, and both sides kicked off negotiations in late 2018, according to the report – and they might go on for quite some time. Sources close to the matter said Amazon’s position as a major multinational corporation brought “all difficulties one could ever imagine in business negotiations” to the table.

The two companies may consider a stake exchange as a possible collaboration option, Caijing reported.

Both NetEase and Amazon China declined to comment on the matter.