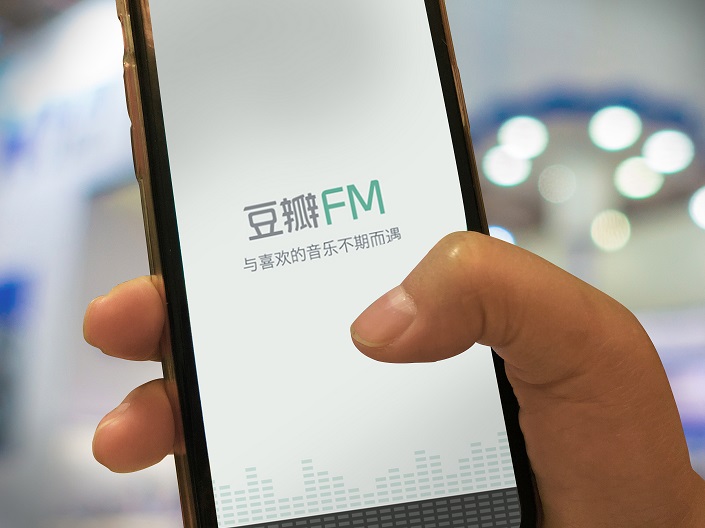 Tencent Music and Douban FM intend to work closely on music copyright and audio products, according to an announcement of the deal posted on the WeChat account of Douban-affiliated DNV Music Group.

Industry watchers told Caixin that, in addition to the investment, Douban FM may be receiving access to a considerable volume of music that Tencent Music holds rights to, in exchange for equity in Douban FM. Neither Tencent Music nor Douban FM provided comment on this.

China’s music streaming industry has become increasingly capital-intensive and dependent on networks, with smaller players struggling to afford copyright fees. With over 20 million tracks, Tencent Music has the country's largest music library, according to the filing for its December IPO.