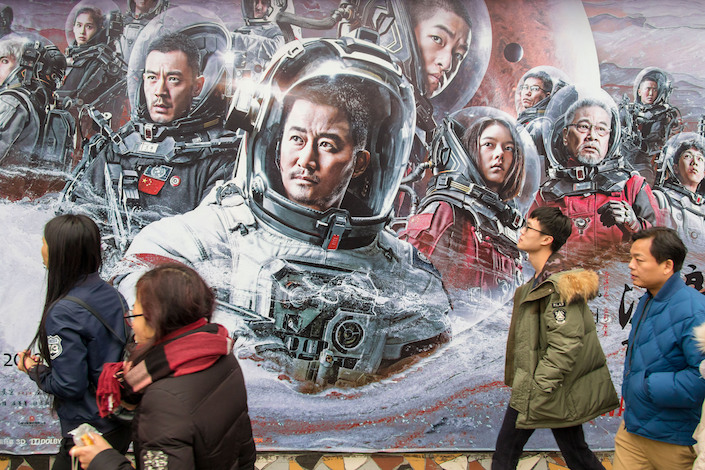 Netflix has acquired the rights to stream Chinese hit sci-fi film "The Wandering Earth" in more than 190 countries, the company announced Thursday.

“The Wandering Earth,” an adaptation of a novella by famous sci-fi author Liu Cixin, takes place in a distant future when the sun is close to devouring the earth, and humankind must work together to move the earth to a new solar system. The film became an instant hit in China upon its release during the Lunar New Year holiday and has earned over $605 million at the domestic box office as of Thursday.

“With its high-quality production and story-telling, we believe that ‘The Wandering Earth’ will be loved by Sci-Fi fans around the world,” said Jerry Zhang, Manager of Content Acquisition at Netflix.

The film will be translated into 28 languages, Netflix said.