Firm Gets Green Light to Grow Pot in Yunnan 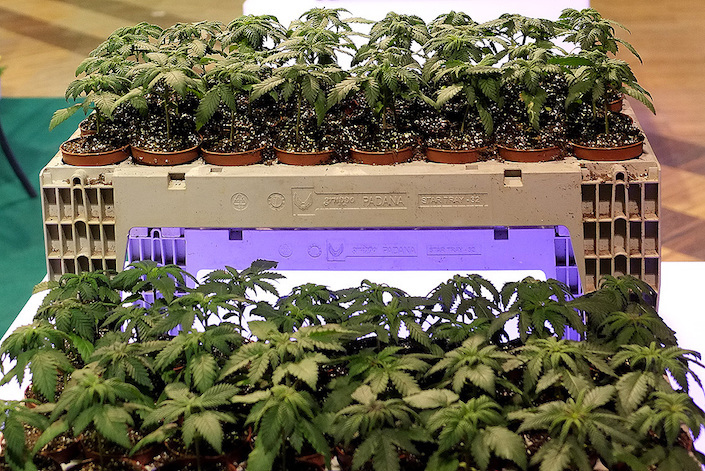 Units of a Chinese pharmaceutical company have received approval to grow cannabis for medicinal and other industrial purposes in Yunnan province.

Subsidiaries of Zhejiang Jinhua Conba Biological will grow the marijuana plant in areas with a total size of 16 square kilometers (7.72 square miles) in Yunnan, according to a statement the company released on Wednesday.

The approved cannabis strain — a locally cultivated seed called Yunma No. 7 — will contain less THC (the psychoactive constituent of cannabis) and be more suited for industrial and medicinal purposes, the company said.

Yunnan province, in China’s southwest next to the opium-producing Golden Triangle, was first legally allowed to grow cannabis in 2010. In 2017, Heilongjiang province, near Russia, received permission. Jilin, next to North Korea, has filed to legalize cannabis plantations.