Half a Million Party Members Penalized for Corruption in 2018 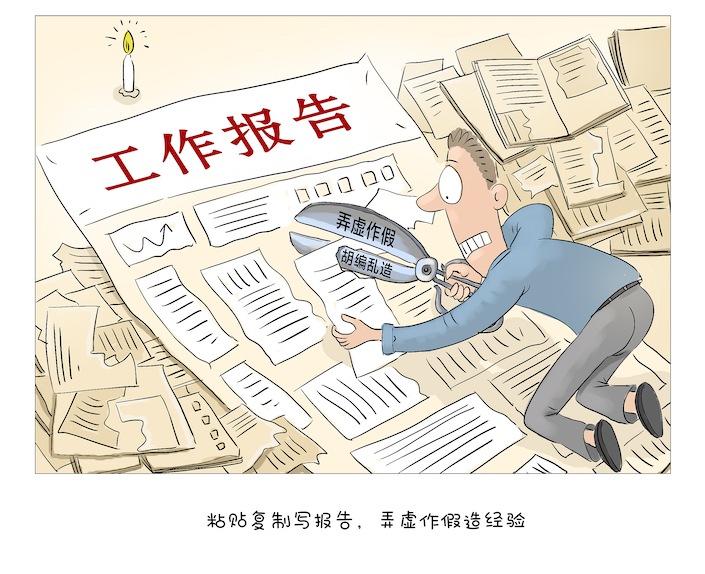 Some 526,000 Chinese Communist Party members received punishment from the Party for corruption in 2018, according to a new report.

The report was released Wednesday by the Party’s corruption watchdog, the Central Commission for Discipline Inspection, though it appears to have been completed in January.

The report says the punished individuals include 68 high-level officials registered in the Organization Department of the Central Committee — the country’s highest Party personnel management organization.

Smaller numbers were cited for other violations. The report said 27,000 cases involved violations of ”political discipline.” 14,000 “gang-related” cases were confirmed, and 1,899 individuals involved in the cases were referred to judicial authorities for further investigation.

According to Party’s rules, the punishments range from submitting self-inspection letters to being expelled from the Party.