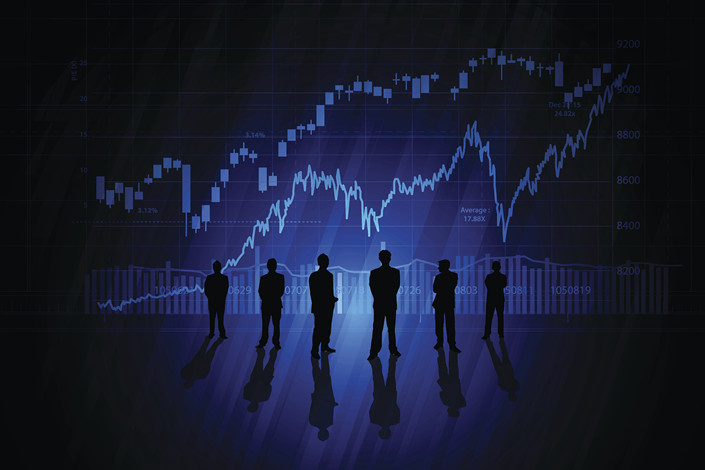 As part of the nationwide campaign against corruption, inspectors have been embedded within Bank of China, Bank of Communications, Agricultural Bank of China, China Construction Bank, and the policy bank China Development Bank, the Central Commission for Discipline Inspection (CCDI) said in a post (link in Chinese) on its website Monday.

Deploying inspectors to the banks is in line with Beijing’s plan to tackle corruption in state-run financial institutions and head off risks to the financial system by adopting a top-down party and state supervision model, according to the CCDI inspector embedded at the Bank of China. He said that much of the supervisory work focuses on monitoring the bank’s leaders and its credit review process.

The financial circle is small, and the cronyism still remains an issue, Li said in the post.

Over the past few years, China has been no stranger to serious corruption cases, especially in finance.

Xiang Junbo, the former chairman of the now-defunct China Insurance Regulatory Commission (CIRC), pleaded guilty last year to abusing various positions he had held in the country’s financial system and accepting bribes of at least 19.42 million yuan ($2.9 million). Yang Jiacai, a former assistant chairman of the CIRC, was also taken down for corruption.

Lai Xiaomin, the former head of Huarong Asset Management Co. Ltd., one of the country’s big four state-owned bad-asset disposal firms, was arrested in November on a range of charges including embezzlement of public assets. Lai reportedly had three metric tons of cash stashed at home and a 300 million yuan bank account under his mother’s name.

At a CCDI meeting on Friday, President Xi Jinping said that it is necessary to step up efforts to fight corruption in the financial industry, and inspectors should seriously deal with corruption cases as soon as they emerge, according to the CCDI report.