Insurance Giant Anbang to Remain Under Government Control for Another Year 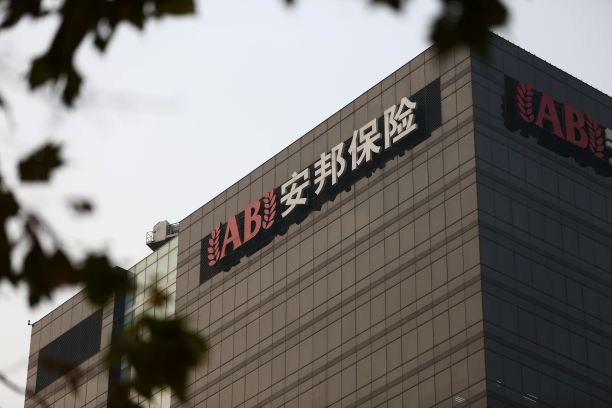 China’s insurance regulator will continue to oversee debt-ridden Anbang Insurance Group for another year, according to a statement released Friday.

Despite the continued government oversight, the regulator trumpeted its success in steering the once-troubled insurance giant over the past year.

Anbang’s operation “has been stabilized,” and profitability has improved, the statement said.

Nevertheless, the China Banking and Insurance Regulatory Commission will control the firm for another year, until Feb. 22, 2020, to “consolidate the take-over achievements.”

The original government takeover took place in early 2018 when Anbang was accused of violating state laws and had struggled to repay its customers.

Last year, Wu Xiaohui, the 52-year-old founder and former chairman of Anbang, was sentenced to 18 years in prison for fundraising fraud and embezzlement at his financial empire.