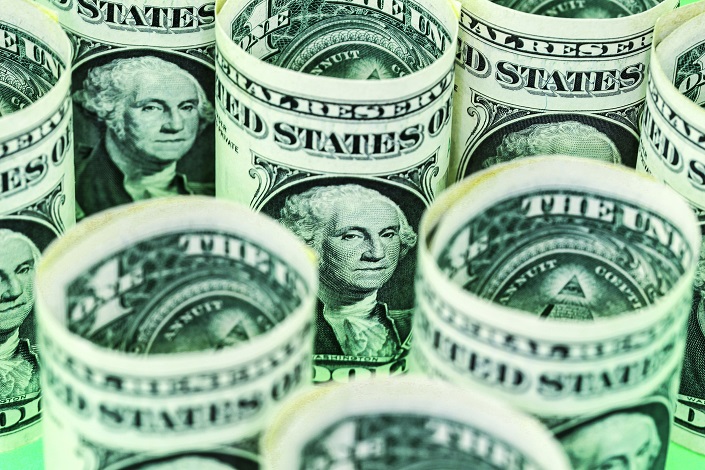 The company said overseas investors will soon receive the payment, which had been delayed in the first default of its kind in more than 20 years.

The enterprise in the interior Qinghai province had also made late payment on a domestic note due Monday.