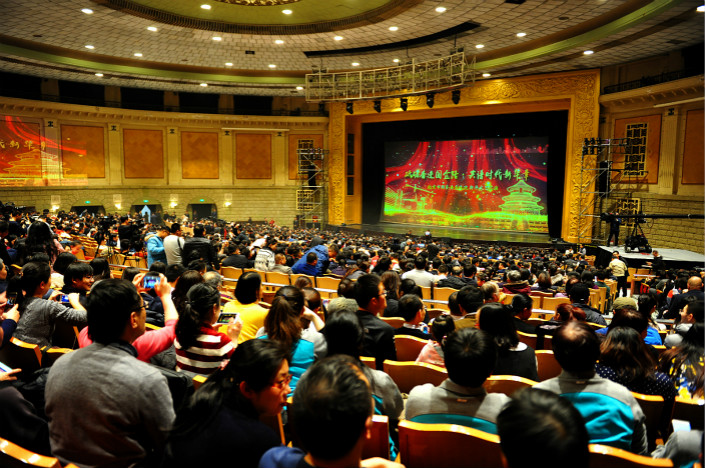 Beijing won’t be a bully.

By the end of last month, such massive state giants had repaid all 820 million yuan ($122 million) in debts owed to migrant workers, according to Wu Hongbing of the State-owned Assets Supervision and Administration Commission, also known as SASAC. Meanwhile, three-quarters of the 111.6 billion yuan owed to private companies by central enterprises had been cleared.

Beijing expects central enterprises to make their best efforts to repay all undisputed debts, meaning those that conform with regulations and contracts, to private enterprises by the end of June, Wu added.

The debt clearing exercise comes just months after President Xi Jinping ordered governments and large state-owned companies not to “bully” smaller private companies or delay payments. Such private firms have become a focus of government relief efforts recently as they get pressured by a slowing economy and a crackdown on many of their funding sources that often operate in legal gray areas.