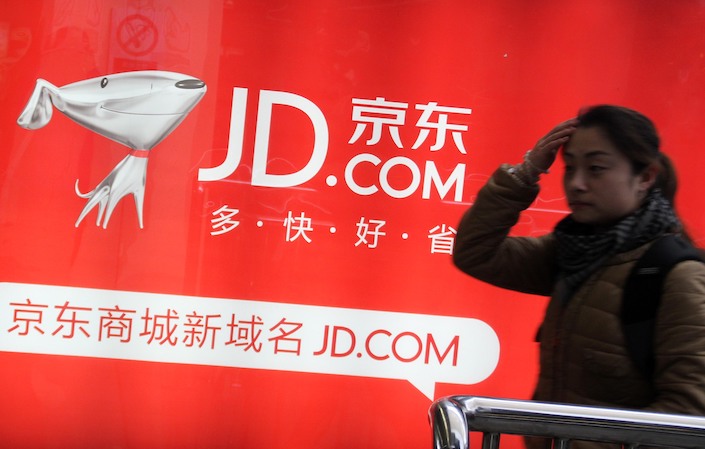 According to JD.com, the move will also allow its users to shop for Farfetch items from JD’s apps.

In 2017, JD.com invested $397 million into NYSE-listed Farfetch. The deal made JD.com one of Farfetch’s largest shareholders, and sent JD.com founder and CEO Richard Liu onto Farfetch's board.

Related: Layoffs? Now JD.com Says It Will Expand Its Workforce