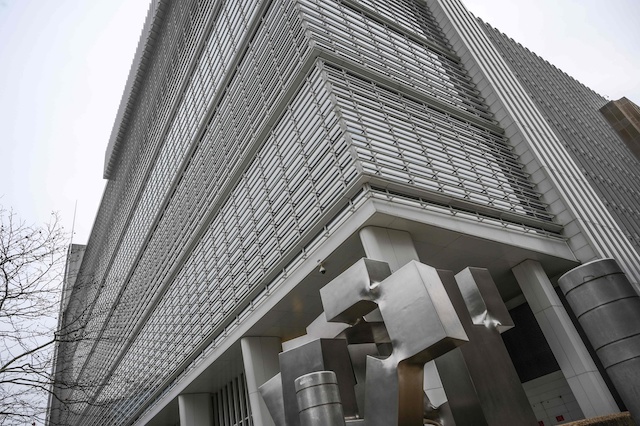 Raiser, a macroeconomist, has been with the World Bank since 2003, when he was appointed Country Manager for Uzbekistan. As Country Director of Brazil, Raiser supported fiscal and structural reforms to help Brazil claw out of its recession, advocating for the country to “embark on a sustainable, private investment led growth path,” a World Bank statement said.

In his new role, effective today, Raiser also serves as Director for Korea.