China to Send Rover to Mars Next Year 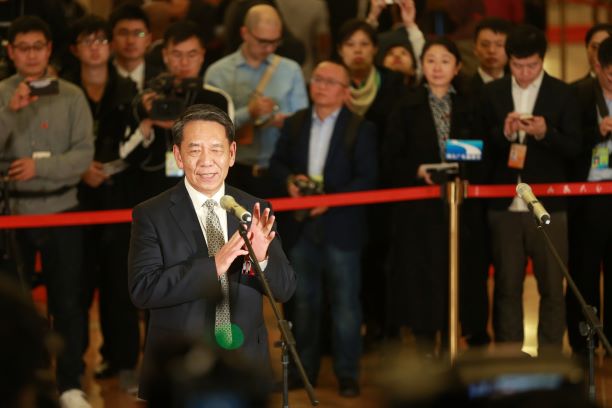 It looks like China hopes to follow up on the success of Chang'e 4, the spacecraft that made history when it landed on the far side of the moon last month.

China now plans to land a rover to Mars next year, the next step in its ambitious plan to become a major space power.

China plans to become a space power by 2030. Other projects in the works include building a reusable launcher and a permanently manned space station.

Related: Five Things to Know About China’s Bid to Land on the Far Side of the Moon