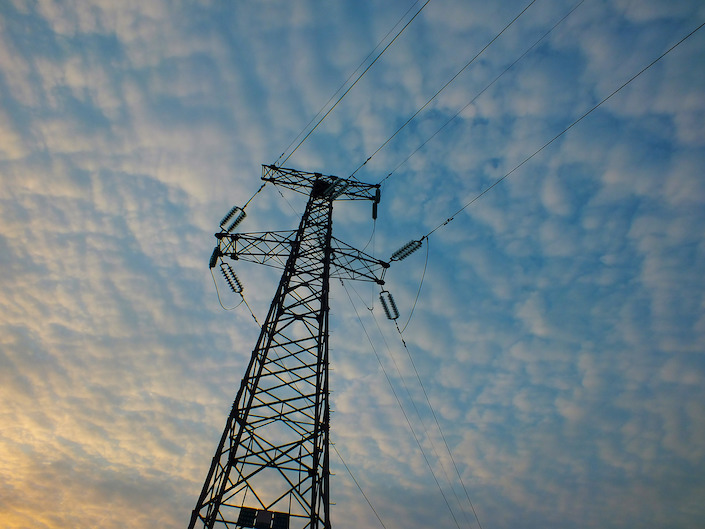 Premier Li Keqiang promised to continue reform China’s electricity market in the year ahead, targeting a further 10% reduction in the average price of electricity for industrial and commercial companies.

Speaking in the annual work report at the start of the meeting of the National People’s Congress, Li said that additional charges involved in electricity prices would be reduced, as market reforms continue.

Last year’s work report also targeted a 10% reduction, which was achieved during the course of the year largely through reforms in the trans-provincial electricity sales system, and the reduction in service charges from local energy grids, Li Rong, the chief power industry analyst for Cinda Securities Co., Ltd, told Caixin. This year’s reduction will continue these measures and may be bolstered by a reduction in value-added tax (VAT), she said.

Improvements have already been made in terms of energy efficiency, with the ratio of energy consumption to GDP falling 3%, Li said. He also mentioned several times the need to continue cleaning up China’s environment and addressing pollution problems, with the promotion of gas power instead of coal power to continue in the north of the country.

Li also said that reforms of energy producers in the state-owned sector would continue this year, and that a new round of upgrades to the rural power grids will take place.