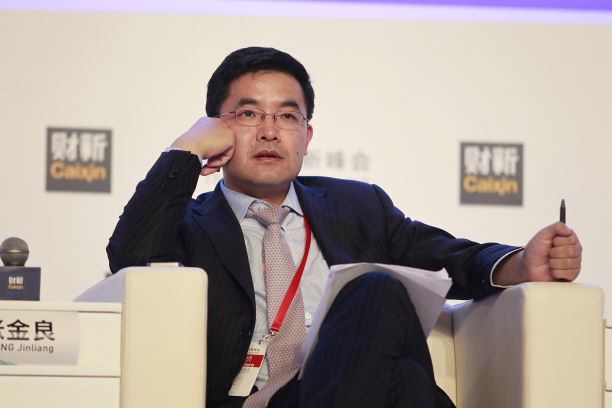 China’s most ubiquitous bank will soon get a new chairman.

Due to its link with its parent company, the state-owned China Post Group, which operates the country’s postal service, PSB has nearly 40,000 outlets serving more than half a billion retail customers — around 40% of China’s population, or more than 1.5 times the population of the U.S.

The appointment, which will take effect after legal procedures are completed, comes months after Zhang’s predecessor, Li Guohua, moved to become general manager of China Unicom, one of the country’s three biggest state-owned telecoms firms, in July.

Zhang, 49, took office as general manager of China Post Group in August, and was appointed as nonexecutive director of PSB last month.

Since 2016, Zhang had worked as president of midsize lender China Everbright Bank. Before that, he worked for Bank of China, one of the country’s four biggest state-owned commercial banks, for 19 years.

PSB is one of the 10 largest banks in China in terms of total assets or profits. In September 2016, it raised more than $7 billion through an initial public offering (IPO) in Hong Kong, the world’s largest IPO that year.