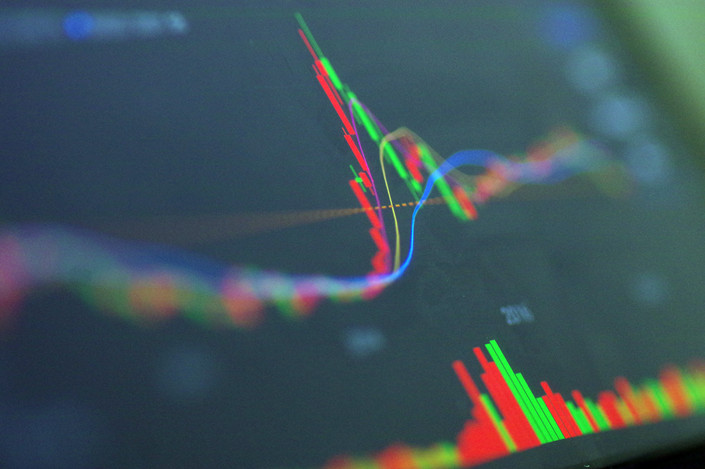 China’s A-share market is inefficient. It has too many low-quality companies. Its optimization mechanisms are failing.

Regulators have recently issued a series of documents promoting a new Nasdaq-style high-tech board for the Chinese mainland’s stock market. Creating a new trading board could perhaps have an incremental effect — for example, by increasing the kinds of companies, presently unable to list, that could bring fresh impetus to the market, or perhaps become new leaders. But a new board is unlikely to transform the overall state of the market.

That’s because of fundamental problems in the market for A-shares, or yuan-denominated shares traded on the Chinese mainland.

China’s A-shares market has a foundation and a basic form — but after many years of adjustments, it still has only that. The main reason is that legal guarantees have not kept up. Of course legislating stock trading is intrinsically difficult, outside of the Western legal system. But the legal environment of A-shares is especially problematic.

A vast array of regulations touch on A-shares: national laws, administrative laws, judicial interpretations, departmental rules, normative documents, and so on, as well as a set of unwritten rules. Among these, those with the greatest focus and highest legal standing are the Criminal Law and the Securities Law.

The Criminal Law discusses the crimes of insider trading, the leaking of nonpublic information, taking advantage of such information in trading, fabricating and propagating false information about securities, scamming investors into buying or selling securities, and manipulating securities markets — but the language used is vague, and the penalties too light.

The Securities Law lists several dozen punishments for crimes, but the most severe only involves a penalty of less than 600,000 yuan ($89,461), alongside the revocation of job and securities trading credentials. That’s a 600,000 yuan fine for crimes that could involve billions of yuan — fraudsters must be rubbing their hands with glee. The result of such laws hardly needs further explanation.

The chaos of the A-shares market must be met with a severe response. Legal compensation mechanisms, including class actions, should start being widely used in civil cases, and criminal cases should be dealt with strictly to serve as a warning to others.

IPOs are another sore spot for the A-shares market. Companies have a right to list in order to raise funds. Perfect companies don’t exist — after full information disclosure, the typical problems they may have are left for intermediary gatekeepers and the market to make a decision on. But are regulators capable of acting as gatekeepers for initial public offerings (IPOs)? Can they gain a detailed grasp of industry trends, judge a company’s development potential, act as super “accountant-lawyers” who can scour company financials and legal arrangements, rationally set stock prices, be selfless, omniscient and omnipotent?

If regulators really want to be responsible for investors, then they should protect their legal rights and punish wrongdoers — not dabble in this kind of IPO alchemy. IPOs in the A-share market are far stricter than those of Hong Kong and the U.S., yet this has had no effect in improving the quality of listed companies. Another result is that by artificially controlling the number of listings, the stock market’s development is stunted, obstructing direct investment and, in addition, there are also very few de-listings. A-shares are used as gambling chips, creating structural inflation in prices and distorting resource allocation.

At present, China’s A-share market remains a work in progress, without an overall, systematic plan. What we don’t want to see is the new tech board just being assimilated into the existing A-shares market and melting away.

There’s precedent. That’s what happened to the ChiNext Board, the startup board of the Shenzhen Stock Exchange. As for the New Third Board— China’s largest over-the-counter stock market — that’s even closer to being shut down completely.

Wang Lan is an investor. This article has been edited for length and clarity.