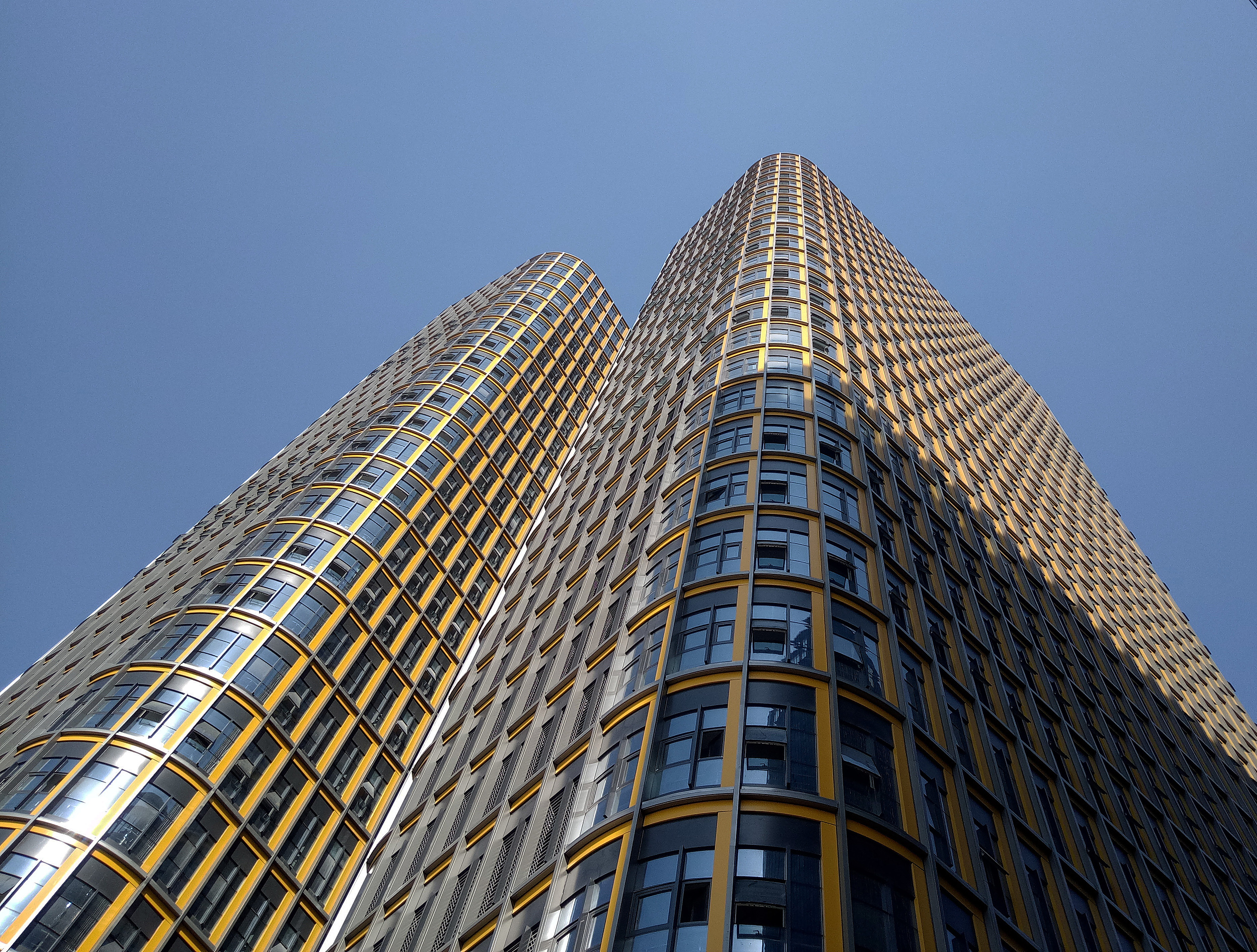 A leading Chinese investment bank has revised up its forecasts for a slew of key gauges of the country’s real estate market, citing an improving policy environment indicated in Premier Li Keqiang’s annual report to the top legislature.

Property sales by floor space are now expected to decline by 7% rather than the previously projected 10% fall, according to a research note issued by China International Capital Corp. Ltd. (CICC) Wednesday. Sales by value are estimated to weaken by 4%, instead of a 10% fall predicted earlier. Property investment will likely rise by 2%, a reversal for a previous forecast of a 5% drop.

It noted that the government work report, delivered by Li at the opening of this year’s session of the National People’s Congress, did not mention phrases such as “curbing the rise of real estate prices,” which would point to the government’s tightening stance over property policies.

“We think the extremely simple accounts of the property market in the government work report means the central government agrees with the one-city, one-policy strategy and its effects. Local governments may have greater flexibility to adjust their policies, which will help the market’s fundamentals to bottom out,” CICC analysts said in the report.