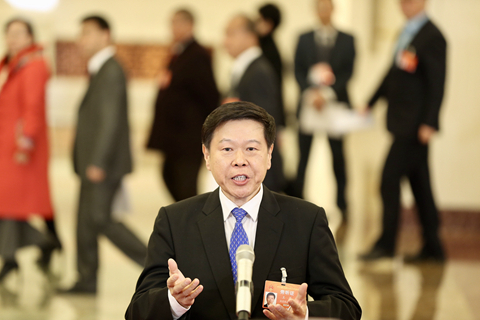 In the U.S., dreaded tax season is fast approaching. But in China, taxpayers may have something to cheer about.

Roughly 80 million people are no longer required to pay PIT, according to Wang, and 65 million Chinese taxpayers now owe 70% less PIT than they did before the reduction.

In October, Beijing increased the threshold for taxable monthly personal income to 5,000 yuan from 3,500 yuan. Then in January, Beijing implemented further tax deductions for some household expenses including education, health care, elder care and mortgage interest.

Industry watchers believe the policies will particularly benefit those with lower-middle incomes, while some high-income taxpayers may end up paying more as additional non-salary income is included into the tax base this year.