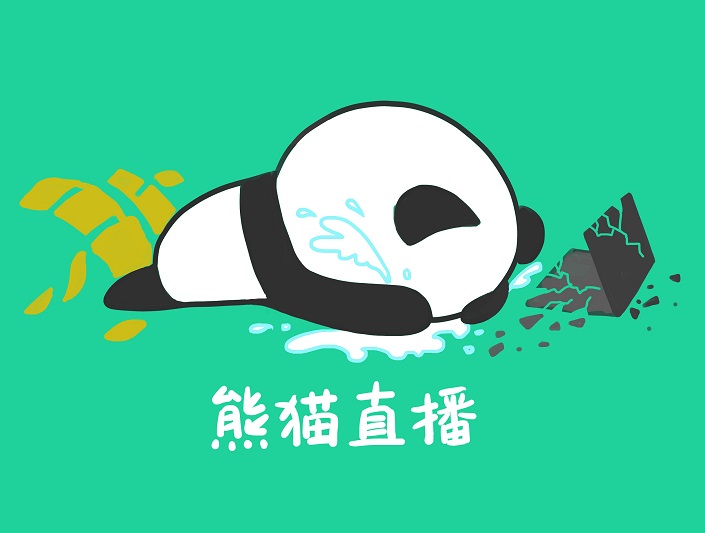 Panda.TV, the Chinese livestreaming platform led by Wang Sicong, son of Wanda Group’s chairman Wang Jianlin, shut down its content services on Mar. 8. The company is likely to begin bankruptcy proceedings this month, Caixin has learned.

Established in 2015, Panda.TV was once considered one of China’s most promising livestreaming platforms, given Wang’s significant capital resources, extensive networks, and strong influence in esports – a field that later has become on of the most lucrative segments of the livestreaming industry.

Successful livestreaming is essentially dependent on content-production and user management. But Panda.TV’s reliance on Wang’s fame caused the company to neglect internal management and fail to support its livestreamers, who were key to attracting fan subscriptions and payments.

Additionally, livestreaming companies have been squeezed by a combination of intensifying market competition and shrinking user base amid regulatory crackdowns on the industry. According to the China Internet Network Information Center, as of the end of 2018, the total number of livestreaming users declined 6.8% year-on-year to 397 million. In May, rival platform Huya went public on the New York Stock Exchange, further crowding the already-tight pool of available capital for livestreaming platforms.

Last but not least, platforms have faced pressure from Tencent, which owns popular esports game "Honor of Kings" and holds China rights for "League of Legends." Tencent has demanded that non-Tencent affiliate platforms apply for authorization to broadcast livestreams featuring the games. Tencent also has equity in all three leading esports livestreaming companies: Huya, Douyu, and Penguin Esports.

Wang Zhikai, founder of a livestreaming talent agency, says the industry has entered a “Tencent-led oligopoly state,” with the gaming behemoth backing most of the top platforms. He believes the “violent expansion” era of the livestreaming industry is over, and the focus will now shift toward optimizing business models and profitability.