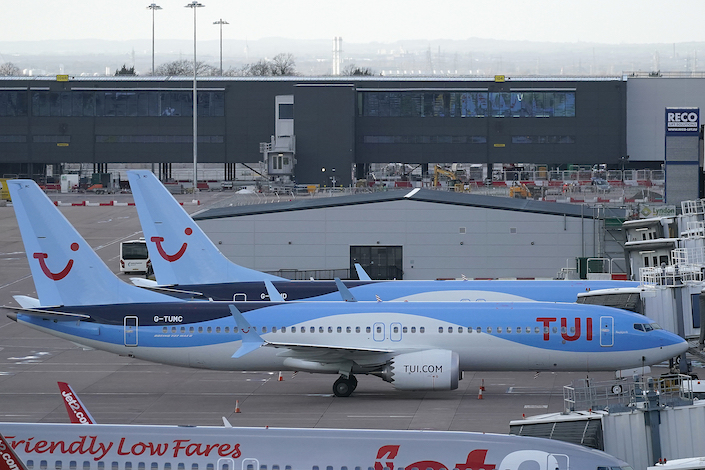 China has no timeline to resume flights of the Boeing 737 Max 8, the model operated by Ethiopian Airlines that crashed Sunday minutes after taking off, killing more than 150 people.

In October, the same model crashed into the sea near Indonesia, killing all on board.

The U.S. is one of the only major countries that has not chosen to ground the 737 Max 8.

But Lu said it is hard to come up with a timetable regarding the resumption, which will rely on ensuring passenger safety.

On Monday, CAAC ordered airlines across China to ground all Boeing 737 Max 8 aircraft. China Eastern Airlines, one of the China’s largest airlines, wrote to Boeing requesting confirmation that no Boeing 737 Max 8 incidents were caused by design flaws.

Chinese airlines operate 96 out of the 350 Boeing 737 Max 8 models the company has already delivered. The country was the first in the world to suspend the model's operation. So far, at least 34 airlines around the globe have grounded the aircraft.