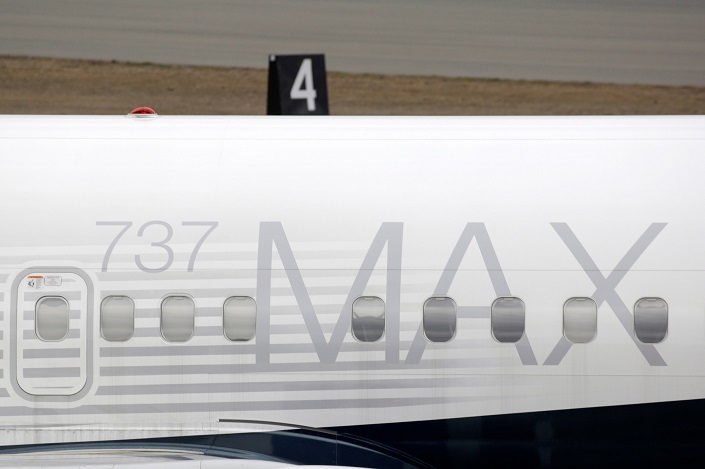 The department said Indian budget carrier Spicejet and Russia’s Globus Airlines were among the airlines that had agreed to switch to a different model of aircraft to keep operating routes passing through Hong Kong airspace.

A Boeing 737 Max 8, operated by Ethiopian Airlines, crashed on Sunday, killing more than 150 people on board. The accident was the second in five months involving a Max 8, after another plane operated by Indonesia’s Lion Air crashed in October, killing 189.

Related: China Has No Timetable to Resume Flights of Boeing 737 Max 8