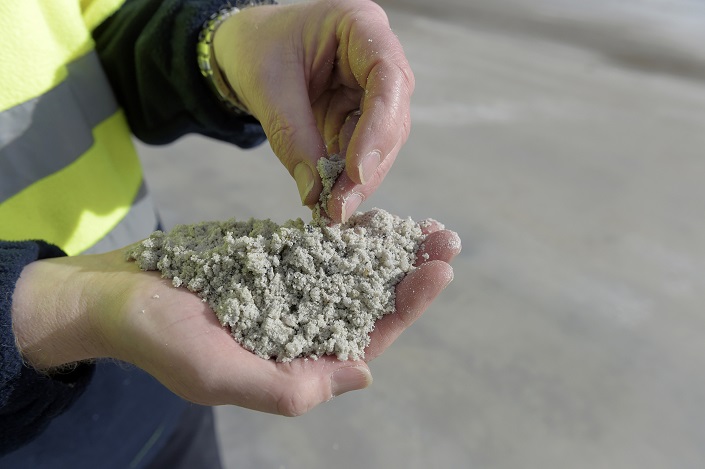 Tianqi Lithium Corp.’s global mine buying-binge has helped the company rapidly gain control of half the world’s supply of lithium, a key component of electric vehicle batteries.

Yet it is not content just being king of the upstream battery production cycle. This week the company announced it intends to purchase a 49.9 million yuan ($7.44 million) stake in Xiamen Tungsten New Energy Materials Co. Ltd., a major manufacturer of lithium battery components. The stake would further consolidate Tianqi’s reach across the whole production cycle.

The move comes despite the company’s rapid buildup of debt. Its $4.1 billion purchase of a 23.77% stake in rival Sociedad Quimica y Minera de Chile SA, long drawn-out due to several antitrust cases in the Chilean courts, is thought to have almost doubled its assets-to-liabilities ratio to 78%.

At the same time, lithium prices have plummeted as supplies of the metal have grown while demand is yet to catch up. This has bitten into Tianqi’s year-on-year profit growth, which fell from 510% in 2016 to a measly 3% last year.

Despite being able to buy lithium at lower prices as a consequence, Xiamen Tungsten has also seen its growth slow. This is largely due to the rising cost of cobalt, another vital battery component.  Xiamen Tungsten’s total profits were down almost two thirds year-on-year last year.

Yet Tianqi intends to be in a strong position across the whole chain of electric battery component production, with its next step being to beef up its R&D capabilities, insiders from the company said. The market expectation is that lithium prices will rise in the next few years as the electric car market matures. Tianqi is planning to be strong across the whole chain when that happens.