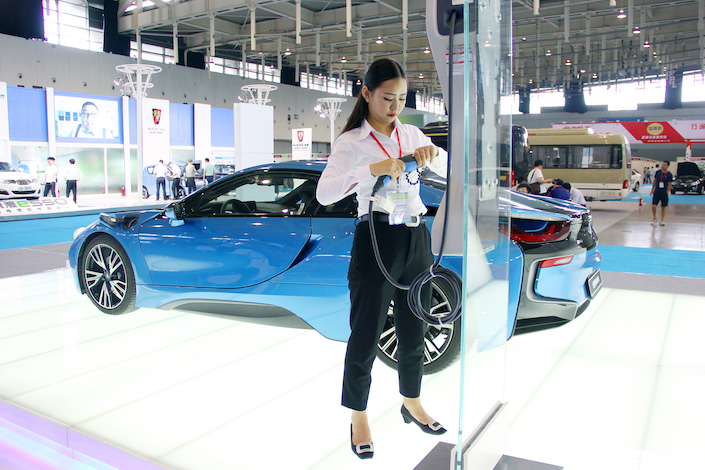 Slowly but surely, Hainan is getting rid of fossil fuel cars. And it’s beginning with government vehicles.

The tropical island province had been discussing the move since last year.

Starting from this year, such agencies can only select new energy vehicles when purchasing new cars or replacing existing ones. This does not include vehicles used for special purposes that have no clean-energy alternatives, the proposal explained.

The province said it will ban selling fossil-fuel vehicles to all residents in 2030.