Into One Pocket and Out of the Other 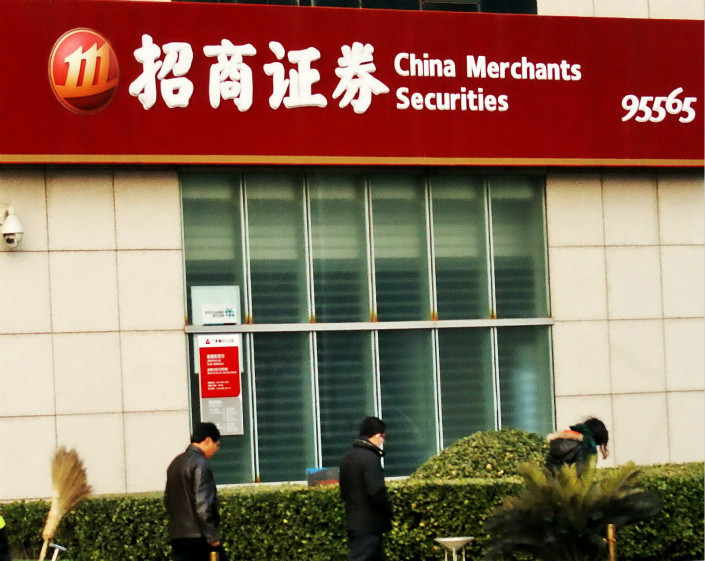 Brokerage China Merchants Securities is having some fun with its own stock.

The securities broker isn’t doing anything wrong per se, but instead is dealing out of both sides of its pockets by buying back shares while also selling shares to raise money.

Both forms of behavior are quite common for publicly traded companies as they often buy back shares when the stock price is weak and sell new shares to raise money when prices are strong.

But it’s uncommon for a company to do both at once as China Merchants is doing.

The company announced a plan that would give current holders of its A-shares in Shanghai and H-shares in Hong Kong the right to buy as many as three new shares for every 10 they already hold, raising as much as 15 billion yuan ($2.2 billion). At the same time, the company is buying back between 650 million yuan and 1.3 billion yuan of its stock at 26.35 yuan a share or less.

The share buybacks are aimed at acquiring stock for awards in an incentive program for high-level personnel, a China Merchants Securities official explained to Caixin. If all the shares were sold in the rights offering and all the shares were repurchased in the buyback, the company would raise a net 13.7 billion yuan.

Many of China’s publicly listed companies launched similar buybacks last year when the country was in the midst of a bear market that made it one of the world’s worst performers of 2019. Since then things have shifted into reverse and China is now in a bull market. But China Merchants’ schizophrenic signals have left at least one observer scratching his head.

“Share buybacks usually occur when a stock is undervalued, and new share issues are usually a signal of high valuations,” the senior investment banking official said. “China Merchants Securities’ plan for both a buyback and a new issue are indeed a bit awkward, with a bit of twisting going on as these two are put together.”