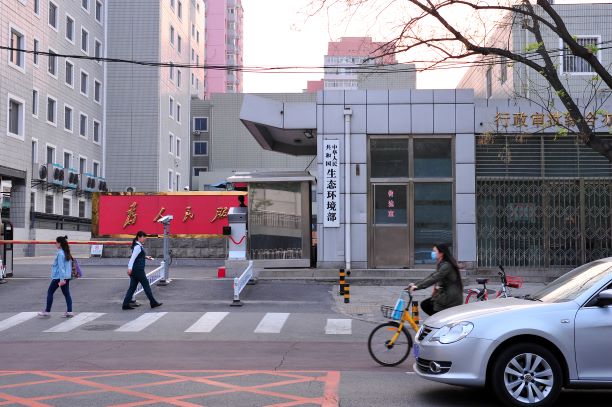 China’s environment ministry has issued a ban on the pesticides lindane and endosulfan, substances known to pose health risks to humans.

Lindane and endosulfan, which are frequently used to treat crops and parasites on humans and animals, are classified under the Stockholm Convention as “persistent organic pollutants” (POPs) that stay in the environment for an exceptionally long time.

China is also restricting the use of perfluorooctanoic acid (PFOA), and similar substance perfluorooctanesulfonic acid (PFOS), which used to be the main ingredient of 3M’s fabric treatment Scotchgard. These two substances are also considered POPs under the Stockholm Convention, and may now only be used in the limited number of applications allowed by the convention, including airplane hydraulic fluid and photo imaging.

After the U.S. and Europe began restricting the use of PFOA and PFOS in the early 2000s, production of the compounds shifted to Asia, while the compounds themselves have been detected at high levels in soil and rivers in parts of China, multiple researchers told Caixin last year.

The ban takes effect on March 26.