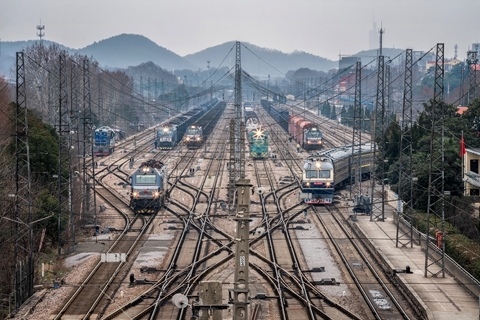 China revised its economic growth data for 2017 – down. Was the move calculated to make China’s 2018 growth data look better? A statistics official says no.

Suspicions about falsification in China’s gross domestic product (GDP) data spread after the country in January revised its GDP growth for 2017 to 6.8%, slightly down from the previously published 6.9%, based on a final verification.

Mao Shengyong, a spokesman for the National Bureau of Statistics (NBS), addressed the doubts on Thursday (link in Chinese), saying that the revision of the GDP data for 2017 was not aimed at pushing up the GDP growth for 2018. “The growth rate of 6.6% (for 2018) is reliable, and stands up to testing,” he said.

The verification and revision of GDP data is required by China’s statistics rules and in line with international practices, Mao said. The NBS routinely revises the GDP figures of the year before last in January, after publishing the preliminary data in January of the previous year.

China’s economy suffered last year as a debt-cutting campaign and a trade war with the U.S. drove its growth to the lowest level since 1990.