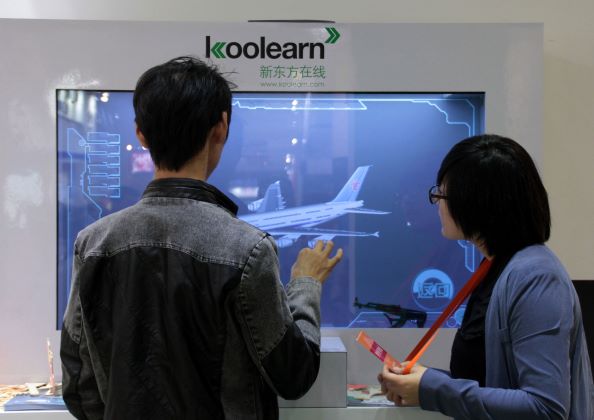 The company will offer around 165 million shares, priced between $HK 9.3 and $HK 11.1, to investors, after its Mar. 28 debut, the company said in a Friday statement.

Koolearn filed an IPO application to the Hong Kong Stock Exchange last month. The company had first applied in July 2018, but later failed to gain the bourse’s approval. The firm was briefly listed in Shenzhen between March 2017 and February 2018.

Backed by internet giant Tencent, Koolearn was founded in 2005 by New Oriental, one of the early players in China’s education market, which is currently listed in New York.