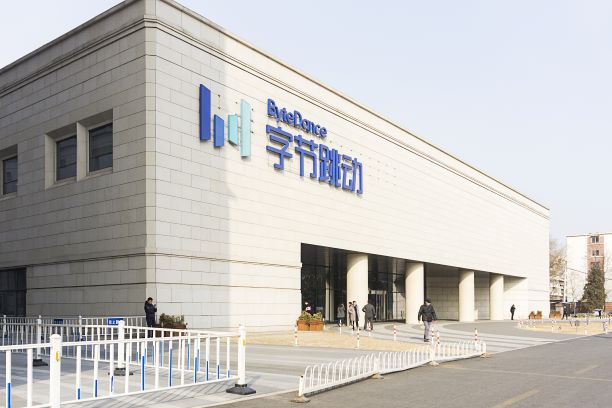 A wholly owned Beijing based subsidiary of ByteDance recently bought a 100% stake of Mokun, Caixin learned today. Other details of the transaction have not been disclosed, and ByteDance declined to respond to Caixin's inquiry.

Founded in 2013, mobile game developer Mokun’s titles include “Fighter of the Destiny,” which raked in nearly 200 million yuan in the span of one month after its launch last year.