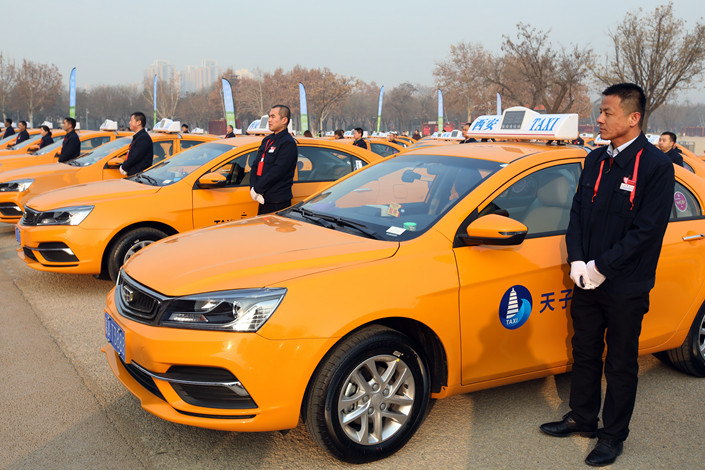 The central government has announced a policy to promote methanol-fueled vehicles as part of an official drive to reduce the country’s reliance on gasoline and diesel.

The push for methanol is part of Beijing’s effort to replace conventional vehicles with those that run on alternative energy sources, such as electricity. The government helped turn China into the world’s largest electric vehicle producer after years of offering generous subsidies to promote the industry’s development.

Methanol can be produced from renewable resources, such as biomass, as well as natural gas. The government is promoting vehicles powered by pure methanol, which is believed to reduce total pollution emissions by increasing engine efficiency.

The policy will target regions where methanol is an abundant resource, such as the provinces of Shanxi, Shaanxi, Guizhou and Gansu, according to a document released Tuesday (link in Chinese) by eight government bodies, including the National Development and Reform Commission.

The government is encouraging methanol to be used to fuel vehicles such as taxis, delivery vehicles, government vehicles and those designed for short passenger trips, the document said.

Local governments should create “sound conditions” for the use of such vehicles and provide sweeteners for the buyers, the document said, without offering details.

Local governments already moved along similar lines. In December, Xi’an, the capital of Northwest China’s Shaanxi province issued guidelines that it said aim to put at least 10,000 methanol-fueled cars on the road locally this year. It is offering to reimburse car buyers 5,000 yuan ($745) for purchasing a methanol-fueled passenger vehicle.

Similarly, southwest China's Guizhou province has set a goal to get 10,000 methanol-fueled vehicles running by the end of this year, including 7,000 in the provincial capital of Guiyang.

To meet those goals, local governments would have to get a lot more methanol-fueled vehicles on the road.

China has about 6,600 methanol-fueled vehicles, the government-owned China Daily reported in February.

The major automaker that produces methanol-fueled cars in China is Zhejiang Geely Holding Group Co. Ltd. By the end of last year, it had sold 908 of them.

David Kirton contributed to this report.