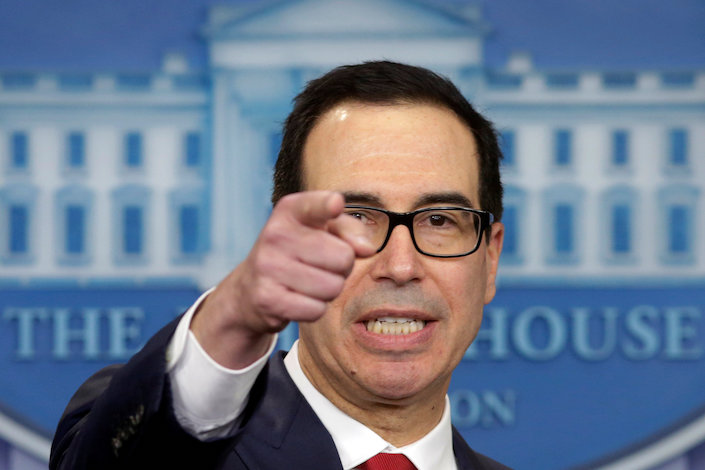 China’s Vice Premier Liu He will head to Washington in early April for another round of the trade talks, Gao Feng, the ministry’s spokesperson, said at a regular briefing.

However, the two sides are at loggerheads over an enforcement mechanism the U.S. is trying to impose on China to ensure Beijing live up to its promises. Trump has also said he will not remove tariffs on China until the country proves its compliances with any trade agreement.

Read all of Caixin's coverage of the U.S.-China trade war