Opinion: China Can Do More to Face the New Wave of Globalization 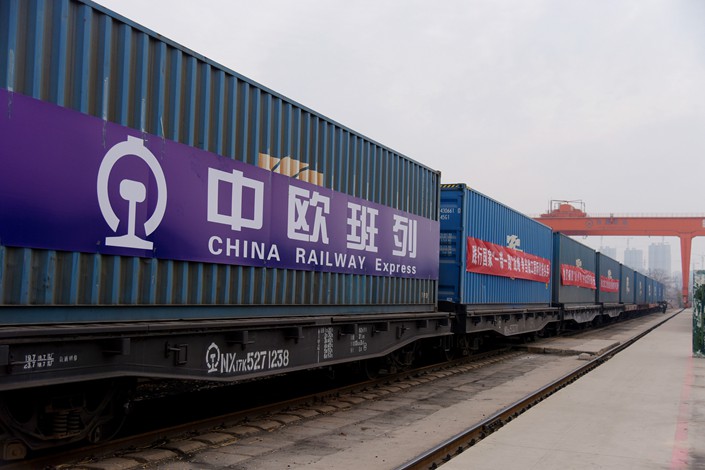 In recent years, a wave of public opinion has turned against globalization in some places. Western countries have seen more internal conflicts and are less willing to maintain global governance. As professor Klaus Schwab said at the World Economic Forum in Davos, “Globalization 4.0” has only just begun, but we are already vastly underprepared for it.

People maybe start to realize that China plays an important role in globalization. Since the financial crisis in 2008, China has contributed a great deal to global economic growth, but many still see the country as an “outsider.” In this sense, China can start looking at what it can to do to shape its own narrative and eliminate existing bias.

For instance, in terms of international trade, China has become the world’s second largest importer of goods and services, with the value of such imports accounting for a tenth of the global total. In recent years, China has lowered import tariffs multiple times. In 2018, China has lowered its average tariff level to 7.5%. However, China still has room to reduce the tariffs. The average tariff levels of the European Union, Japan and the U.S. are 5.1%, 4% and 3.5%, respectively.

As for facilitating trade, there is still a gap between China and developed countries. In 2018, the Chinese mainland significantly reduced the average time it takes for imports to clear customs from 100 hours to 48 hours. However, there remains a big gap with developed countries. South Korea’s import clearance time is six hours; the U.K.’s is three hours; and the U.S.’ is an hour and a half.

In addition, China needs to further open up its capital markets. China has the world’s third-largest stock and bond markets. However, foreign money makes up only 2.7% of the total capital in the mainland’s stock market. The figure is 30% in Japan and 16% in South Korea. As for the bond market, foreign investment only accounts for about 2.3% of China’s bond market, far lower than the U.S.’ 38%, Japan’s 11% and South Korea’s 11%.

China can also open its door wider to foreign culture. Take films as an example. Since 2000, China has brought in only seven films that won Best Picture at the Academy Awards and only three that won the Golden Bear award at the Berlin International Film Festival.

Attracting talent is another important part of globalization. Although China has worked to bring in more international talent in recent years, there are only 1 million expatriates on the mainland, accounting for less than 0.1% of the total population. In India, another country with a large population, expats make up 0.4% of its population. Japan has about 2.6 million foreign residents, equivalent to 2% of its population.

In terms of tourism, the mainland sees about 50 million to 60 million of inbound tourists a year. However, if you exclude tourists from Hong Kong and Taiwan, the number drops to less than 30 million. In 2017, the number of foreign tourists to the U.S. reached 77 million, while Japan attracted 29 million tourists from overseas. The Chinese government could consider relaxing restrictions for tourist visas and attracting more visitors through better urban services.