High-Tech Board Gets More Detailed Rules 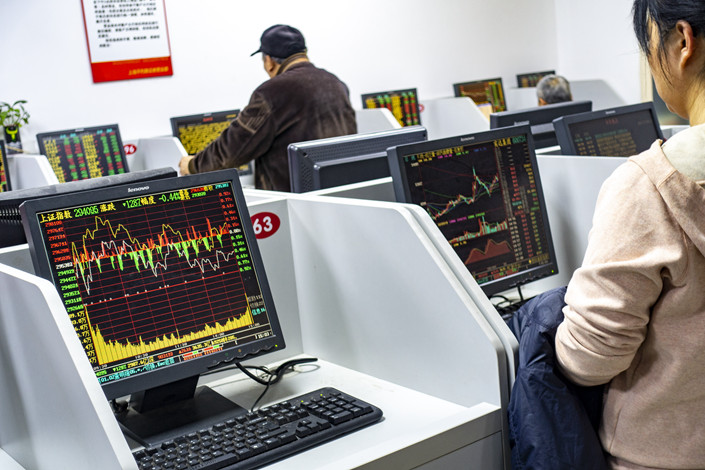 Another set of rules were issued for companies looking to list on the new Nasdaq-style high-tech board on Sunday, clarifying listing criteria for companies with complex ownership structures and those that have signed “bet-on agreements” with private equity firms.

The rules are the second set of specific regulations for applicants to the Science and Technology Innovation Board once it starts operation, which will be a testing ground for changes to the way companies float on the Chinese mainland stock exchanges.

These specific regulations issued by the regulator showed that the new board has clearer listing requirements than the country’s two main boards — the Shanghai Stock Exchange (SSE) and the Shenzhen Stock Exchange — which have only issued informal verbal advice on listing rules, known as window guidance.

Moving rapidly to establish a regulatory framework, the SSE, host of the board, announced the final version of the rules for the board on March 1, and revealed the first nine companies to apply to list on the new board on Friday.

The regulations issued by the SSE Sunday say companies applying to list on the board cannot have major stakeholders or actual controllers that are asset management plans, trust plans and private equity funds managed by financial institutions because such complex ownership structures make companies more opaque. If any of these entities are major stakeholders, the applicant companies must ensure sufficient regulatory oversight and particularly that anti-dumping rules are followed.

The Sunday rules said companies that have signed valuation adjustment mechanism (VAM) deals, sometimes called “bet-on agreements,” will have to ensure their deals meet certain requirements before listing, such as that the VAM cannot lead to a change in the applicant company’s actual controller under any conditions. Also, companies that have signed VAM agreements linked to their market value cannot list on the board. VAM agreements are common in China’s private equity industry, and allow investors to cash out from companies if certain conditions are not met — such as failing to go public by a set date.