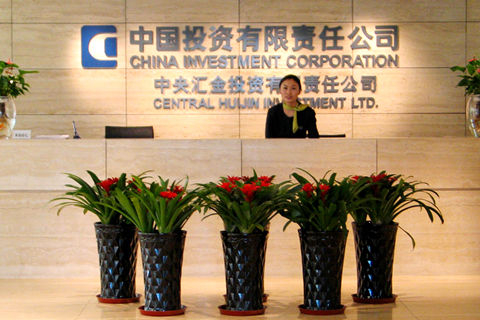 China Investment Corp., the country’s sovereign wealth fund, will set up an industrial cooperation fund worth between 1 billion and 1.5 billion euros ($1.7 billion) along with French bank BNP Paribas and private equity firm Eurazeo, people familiar with the matter told Caixin.

The fund will invest in French companies demonstrating potential in Chinese markets, sources said. Further details regarding the fund are not available.

This is not China Investment Corp.’s first fund of this kind. In 2017, it set up a $5 billion cooperation fund with Goldman Sachs, eyeing U.S. projects in fields such as manufacturing and health care. The fund garnered $1.5 billion in first-round financing, and its second round will be closed soon, Caixin has learned.