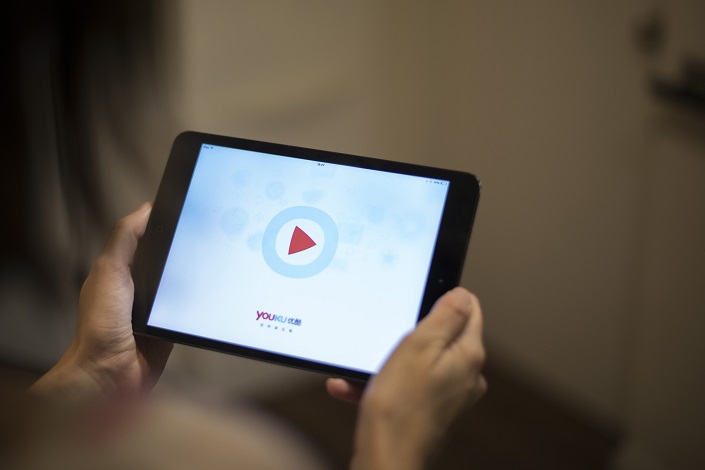 Fan, who is also CEO of Alibaba Pictures, took on the role of Youku’s president earlier this year after predecessor Yang Weidong was revealed to be  “assisting mainland authorities with an investigation into an alleged case of seeking economic benefits,” an expression that usually refers to corruption.

People close to Youku explained that the move could allow Youku to shift its focus toward copyright-related business, while positioning Alibaba Pictures as the platform’s content supplier.

Industry watchers told Caixin this separation of businesses could avoid conflicts of interest for Youku personnel — a common problem under Yang’s leadership.

Youku is also implementing new internal evaluation standards, and will not pay annual bonuses to staff who fail to meet performance expectations, sources told Caixin. Around 10% of Youku’s total workforce will be affected, and many affected employees are likely to voluntarily leave the company, the sources said.

An internal investigation regarding Yang is ongoing.