Sign of Something Bigger? China Holds Off on Reapplying U.S. Auto Tariffs 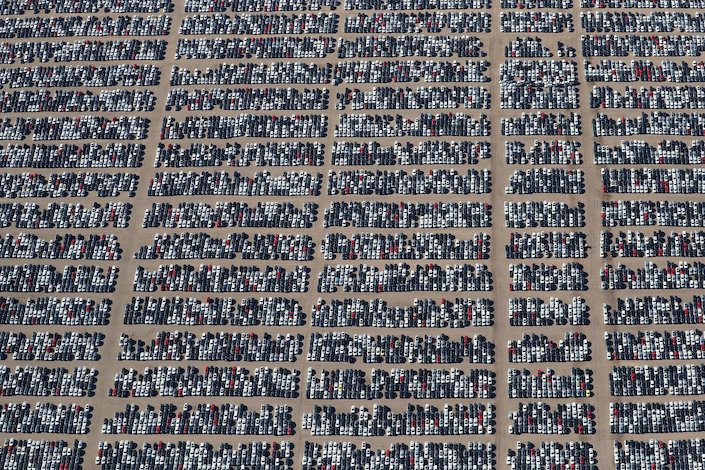 A sign that U.S.-China trade talks are moving in a positive direction? Time will tell. But for now, China is extending a small part of the trade “truce” presidents Xi Jinping and Donald Trump reached in December — saying it will continue to refrain from applying higher tariffs on cars and auto parts from the U.S.

China will not subject American autos and car parts to additional tariffs after a previous suspension expired on Monday, according to a statement on the Ministry of Finance’s website.

On Jan. 1, China dropped additional tariffs of 25% on American autos and components for three months after Chinese President Xi Jinping and U.S. counterpart Donald Trump agreed in December on a 90-day truce to the months-long trade war, to allow the two countries to negotiate a deal. That lowered duties on American cars to 15%, the same as on vehicles imported from other countries.

The truce was extended beyond the original deadline of March 1, with Washington delaying an increase in punitive tariffs on $200 billion of Chinese imports, as the trade talks made progress.

The decision to continue to halt the punitive tariffs on U.S. cars and auto parts was “China’s positive response” to the delay by the U.S. in raising its own additional tariffs, according to the statement on Sunday by the Customs Tariff Commission of the State Council, which is housed in the Ministry of Finance.

“It is a concrete action to facilitate the bilateral trade negotiations,” the statement said. “We hope the U.S. side will work along with the Chinese side to accelerate the talks and make concrete efforts towards the goal of ending trade frictions.”

Chinese and U.S. trade officials made new progress on the text of an agreement to end the trade disputes after a full-day meeting in Beijing Friday, the official Xinhua News Agency reported. Vice Premier Liu He is scheduled to lead a delegation to travel to Washington this week for another round of talks.

Related: New Progress Made on Details of Text to End Trade War