Nio Gets Into Lithium Mining With $7.8 Million Stake in Australia’s Greenwing

You Can Now Major in 'Artificial Intelligence' in China 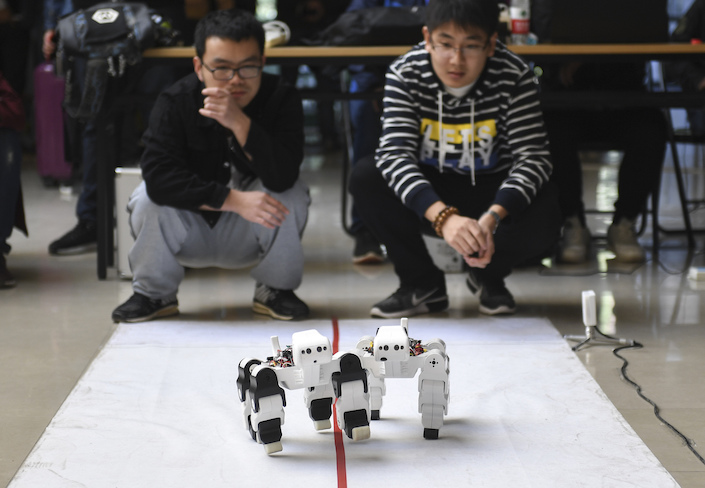 Soon in China you’ll be able to get a degree in “artificial intelligence.”

Though the country has long had computer science as a major, it has just given the green light to 35 higher education institutions set up undergraduate artificial intelligence (AI) majors, according to a new report from the Ministry of Education.

The new major will be a four-year undergraduate program supervised by the schools’ engineering — rather than computer science — departments. Some analysts thus believe the new AI courses might emphasize more infrastructure-related projects.

The 35 institutions include prestigious Beijing University of Aeronautics and Astronautics (BUAA), administered by the Ministry of Industry and Information Technology (MIIT). Leading science and engineering universities such as Shanghai Jiao Tong University and Chengdu-based University of Electronic Science and Technology of China are also on the list.

Prior to the list, there were already artificial intelligence courses and workshops available in education institutions, though students taking the courses graduated with other majors approved by the government.

Currently, many AI specialists around the globe started their careers in the basic sciences, engineering, or computer science, for a solid understanding of AI’s foundations.

It is not clear when the institutions’ AI majors will begin taking students. No specific course agenda was released either.