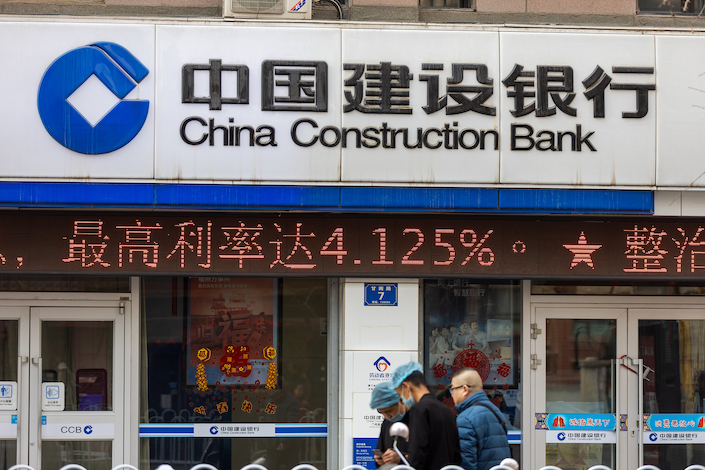 If you can't beat them, join them — that's the approach more and more of China's big banks are taking toward tech companies as the latter emerge as the leaders of fintech in the country.

State-owned China Construction Bank (CCB) and tech giant Tencent will jointly build a lab for fintech innovation, the partners announced in Shenzhen Wednesday. The lab will be led by Tencent’s cloud business unit and involve collaboration in technologies including artificial intelligence and big data, according to a company release.

Tencent’s rival Ant Financial has also inked multiple deals with Chinese state banks, including CCB in May 2017, according to CGTN.