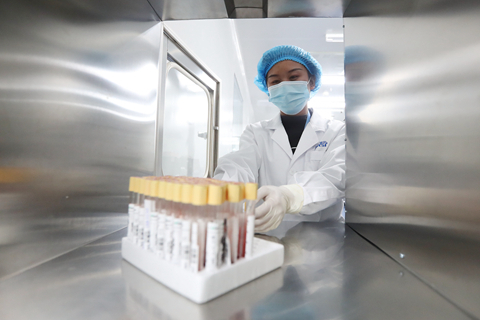 Chinese genome giant BGI Genomics denies it falsified profit records after a securities regulator said the company had inflated its 2017 income by millions of yuan.

BGI said on Sunday that the revenue discrepancy was caused by “irregular” accounting standards and that the company has taken measures to update its data in accordance with regulations.