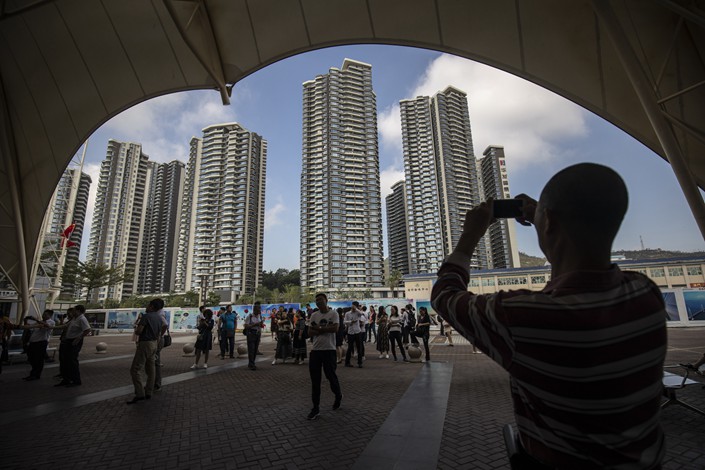 Hong Kong, Shanghai and Shenzhen are among the five most expensive housing markets globally, according to a new ranking by U.S. real estate services and investment company CBRE Group Inc.

Hong Kong again ranked at the top of the list with an average home price of $1.24 million, followed by Singapore, Shanghai, Vancouver and Shenzhen. Shenzhen, southern China’s technology hub, made its first appearance in the top five with properties priced at $680,283 on average.

The surging in Shenzhen’s ranking reflects the city’s growing economic weight as one of the biggest cities in the Greater Bay Area, an ambitious regional integration plan pushed by the central government, CBRE said. Hong Kong is also part of the Greater Bay Area.

In 2018, Shenzhen’s GDP exceeded that of Hong Kong for the first time at 2.4 trillion yuan ($357 billion), with annual growth of 7.6%. Analysts projected that Shenzhen would maintain its strong growth momentum as an increasing number of tech companies and skilled workers are flooding into the city.