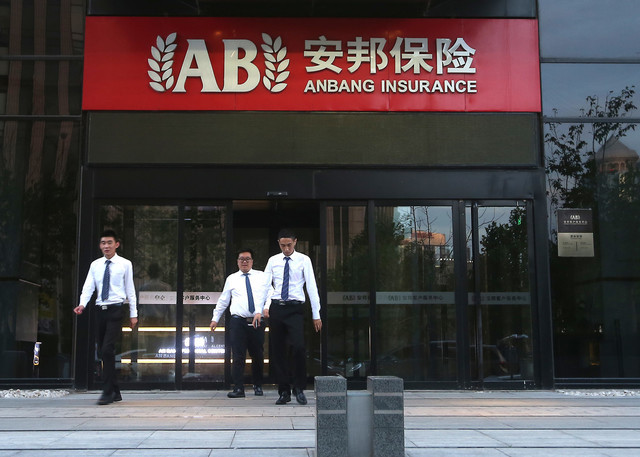 The move allows its creditors to request that Anbang pay off debts or offer more guarantees, Anbang said, citing China’s Company Law. Requests must be sent to the company in written form within 45 days of the announcement date, it added.

The registered capital cut, which is pending regulatory approval, is the latest decision by a government work group that took control of Anbang in February 2018, the company said.

Wu Xiaohui, founder and former chairman of Anbang, was sentenced to 18 years in jail last year for fundraising fraud and embezzlement. Wu had transformed the company from a little-known auto insurer to a conglomerate with 2 trillion yuan in assets, including New York City’s iconic Waldorf Astoria hotel.

The government group has sought out potential investors who might be interested in acquiring a stake in Anbang, but few have the ability to pay tens of billions of yuan with their own money, sources with knowledge of the matter told Caixin.