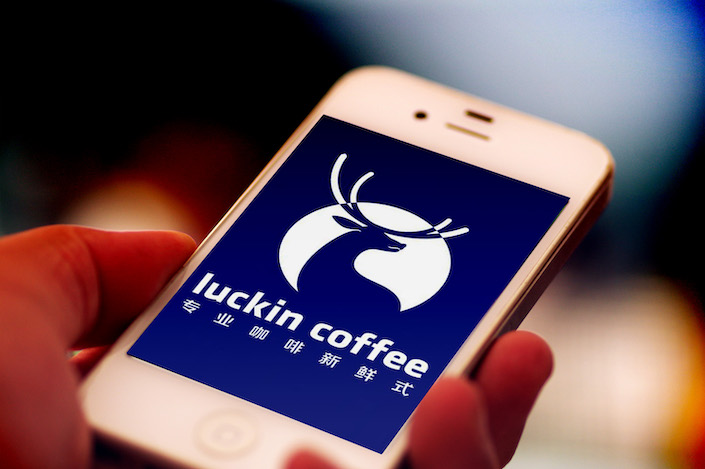 Ambitious Chinese upstart Luckin Coffee completed a new round of Series B+ funding, bringing in $150 million to boost its total valuation to $2.9 billion, the company said Thursday.

The new capital comes at a much-needed point in Luckin’s rapid early growth: The firm has an ambitious plan to set up more than 2,000 new stores in China this year.

In 2018, Luckin completed two rounds of fundraising, raising $200 million each round. Earlier this year, sources said it was preparing for an IPO in the U.S., in an attempt to raise around $300 million. Luckin declined to comment on the potential listing.