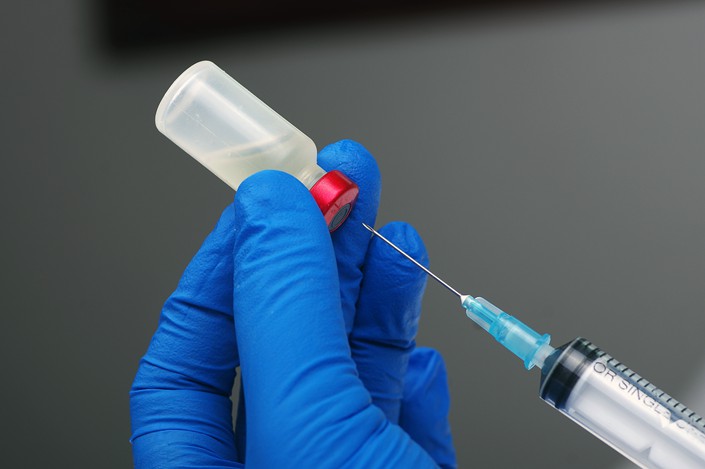 (Bloomberg) — China is intensifying its crackdown on makers of ineffective vaccines by introducing heavier penalties and more stringent regulations.

Companies guilty of making or selling counterfeit vaccines can be fined between 15 to 30 times the value of the products involved, China News Service reported, citing the second draft of a new vaccine management law. That compares with a proposed five to 10 times the value of the goods in the first draft in November. The penalty will be capped at 30 million yuan ($4.5 million) for goods valued below a million yuan.

China is trying to restore faith in the country’s drug industry after consumers were left feeling outraged and panicked last summer by disclosures about Changsheng Bio-Technology Co. Ltd. and a second company selling ineffective vaccines. Changsheng was found to have produced and sold substandard vaccines for infants and to have fabricated production and inspection data on a rabies vaccine.

Under the latest proposed draft, drug companies will also bear larger legal responsibilities if they fail to show they have the necessary permits or certificates, or maintain relevant data records. The draft also includes provisions to encourage and support the research, development and innovation of vaccines.