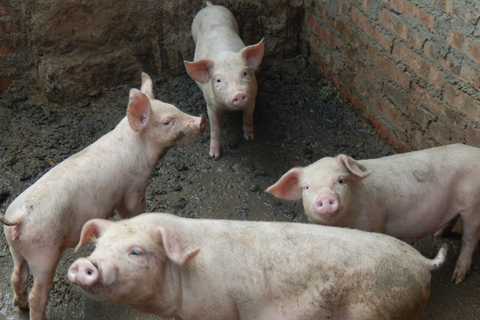 The island province of Hainan had been the last holdout in the Chinese mainland of the devastating spread of African swine fever — which has resulted in the death or culling of over a million pigs nationwide.

But following the spread of the disease there last week, reports have now emerged of additional deaths in Hainan, with another 146 pigs dying in recent days, the Ministry of Agriculture and Rural Affairs said on Sunday.

The epidemic, which is fatal to pigs but does not affect humans, was first observed in August in Northeast China's Liaoning province and began to spread rapidly across the country, wreaking havoc on China’s most important supply of meat. Pork prices might increase by over 70% year-on-year in the second half of 2018, according to a Ministry spokesperson at a press conference last week.