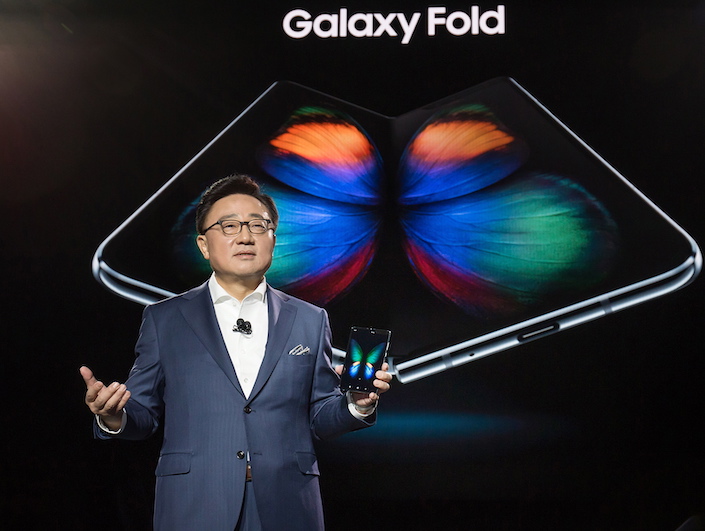 Samsung’s pricey new foldable phone may have made some broken promises.

In the hands of many early reviewers, the Galaxy Fold snapped in half or broke to varying degrees, with reports saying it was because the company didn’t warn them that a protective layer that resembles a removable screen protector is actually part of the display itself.

And now it appears that rollout in China of the nearly $2,000 device is being delayed.

Engadget Chinese's Editor-in-Chief, Richard Lai, tweeted that launch events in Hong Kong and Shanghai — originally scheduled for this week — have been pushed back.