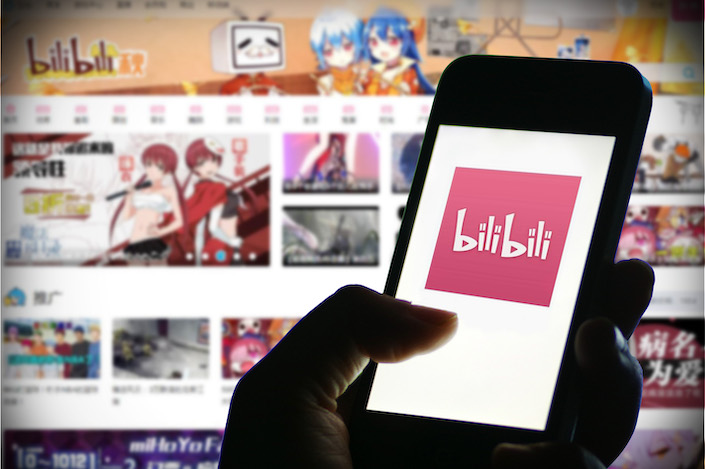 China’s leading video-sharing platform, Bilibili, confirmed rumors that some of its source code had leaked -- code for the site’s fundamental infrastructure and operation -- but argued that the leaked version was old and will not affect the site’s safety and user privacy.

On Monday, Chinese media reported that substantial portions of the site's code was being shared on tech website GitHub. Weibo users later found on GitHub that there was also code for Bilibili users’ email addresses and passwords.

Bilibili said it had reported the leak to authorities and activated  a "security defense plan."