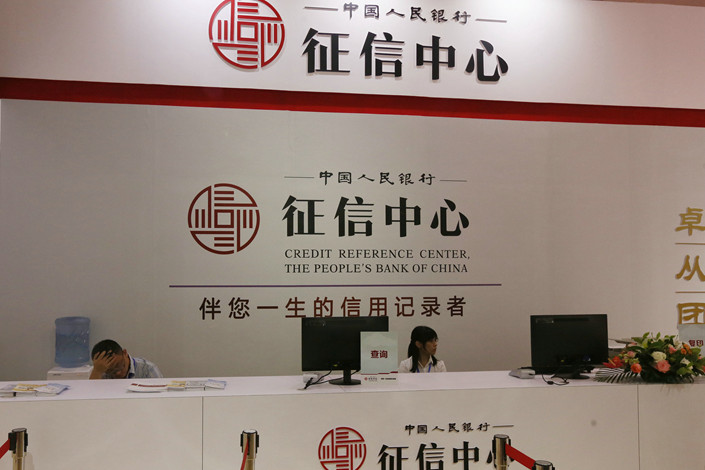 China’s central bank has said that it won’t begin collecting certain kinds of personal credit information — such as whether a resident has any unpaid water or electricity bills — until the quality of the data improves.

The statement shows that even some of the most basic of personal payment information can pose a challenge for authorities as they seek to keep better track of the credit worthiness of the population, particularly the hundreds of millions of people in China who lack an official credit history, hindering their access to personal credit and bank loans.

The People Bank of China’s (PBOC) Credit Reference Center issued the statement (link in Chinese) on Monday in response to concerns that it will start collecting personal data that may not be reliable as its moves ahead with upgrading its corporate and personal credit reporting systems.

The central bank said it will only start collecting such data — giving certain utility payments as an example —when the information is accurate and credible.

At the moment, issues remain with the process of collecting utility payment data. A delayed or unpaid water or electricity bill can be the fault of a poorly operating utility company, Wang Xiaolei, the center’s deputy director, said at a briefing Monday in Beijing. It’s also challenging to trace whether these bills have been charged to the correct customers.

Even though the center has been trying to find a way to check the reliability of such data, they have made “little progress,” Wang said, adding that the current personal credit reporting system does not track water or electricity payment data.

However, the system does collect personal information on whether mobile phone users have paid their bills, according to the statement.

By including information on utility fees billed on a use-first, pay-later basis, the center will be able to build credit reports for people without credit histories, Wang said.

About 460 million people, about 33% of China’s population, do not have credit histories, according to Caixin calculations based on National Bureau of Statistics data.

At present, China’s corporate and personal crediting reporting systems have collected information of around 990 million individuals, about 71% of the population, and nearly 26 million companies and other types of organizations, according to the center’s statement.

The PBOC set up the Credit Reference Center in 2006 to act as a centralized commercial and consumer credit reporting system, with a focus on traditional financial institutions such as banks.

For the new versions of the systems, the center also plans to take more data into account, including nationality status and co-borrowing, according to the statement. The center also said that the operators of the data sources would need to obtain consent from individuals and companies before passing their data on to the center.

However, it remains unclear when the upgrade will be finished.