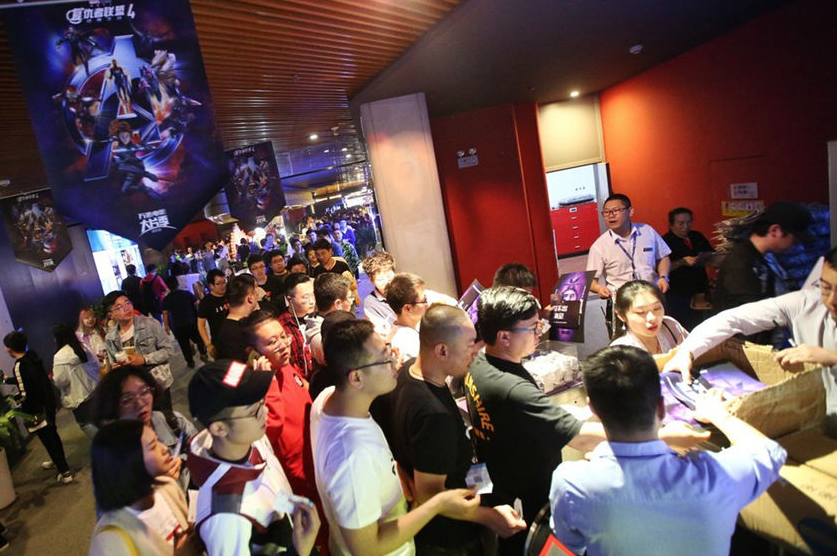 Chinese cinemas were packed Tuesday at midnight, as audiences swarmed the premiere of “Avengers: Endgame,” two days earlier than its opening in North America.

Some fans even took off work Tuesday, Caixin learned, to “prepare” for the screening by dressing up or getting together with friends. Hotels near cinemas had a surge of bookings as audiences who purchased tickets away from their homes preferred to sleep near the venues.

At the beginning of the film, when superheroes appeared onscreen, audiences burst into cheers and applause, attendees told Caixin.

According to Chinese box office monitoring platform Maoyan, the film’s ticket-sales revenue in the Chinese mainland surpassed 800 million yuan ($119 million), including presale tickets, as of Wednesday at 4: 30 p.m.