China’s Civil Code Could Include Tightened Provisions on Gene Editing 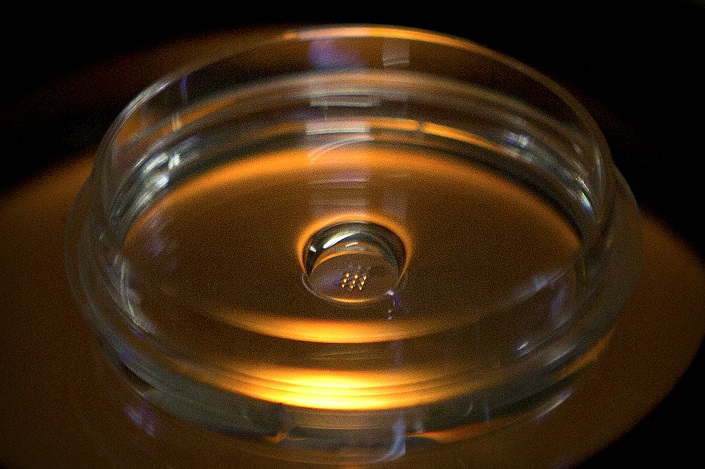 China’s legislators are set to include tightened provisions on gene editing in its new civil code, after a Chinese scientist’s announcement of the world’s first gene-edited babies caused outrage late last year.

The draft law, which was discussed by the Standing Committee of the National People’s Congress Saturday, also requires approval from an ethics committee as well as the relevant authorities when “developing new drugs, medical devices, or developing new prevention and treatment methods.”

The new regulations come after researcher He Jiankui shocked the world with claims that he had helped create the first gene-edited babies. He’s claim that he deleted a gene in twin embryos, making them immune to HIV, was met with concern over the ethics and safety of gene-editing clinical trials.

While some committee members applauded the new inclusions on Saturday, others argued that such clinical trials should be governed by a separate set of laws and regulations. One standing committee member called for a clearer definition of the functions of the ethics committee.

A final draft of the civil code is set to be submitted to the NPC in March 2020.