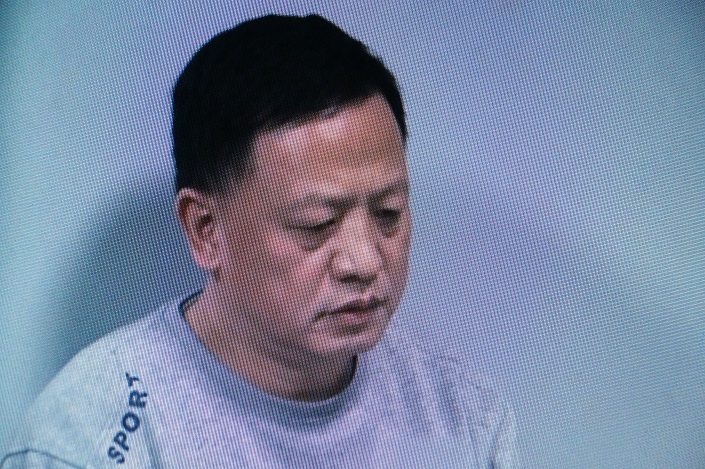 A former vice governor of Southwest China’s Guizhou province has been sentenced to 20 years in prison and a 173.5 million yuan ($25.8 million) fine for bribery, embezzlement and insider trading, state broadcaster CCTV reported.

Wang Xiaoguang, whose sentence was decided by a court in Chongqing Tuesday, took advantage of his official positions to accept bribes worth over 50 million yuan, and illegally gained 162.69 million yuan by participating in investment activities with confidential information he acquired when serving the government, according to CCTV.

Wang was expelled from the Communist Party and removed from his official posts in September, before being arrested in October.

Related: Corruption Cases Fall by Half After High-Profile Scandals