Corruption Cases Fall by Half After High-Profile Scandals 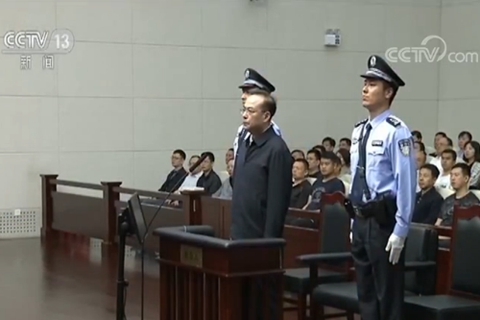 Are more officials now behaving themselves?

Zhou attributed the decline to the government’s sweeping anti-corruption crackdown. In a high-profile case, Sun Zhengcai, the former Chongqing Party chief and member of China’s key decision-making Politburo, was sentenced to life imprisonment last May for taking 170 million yuan ($27 million) in bribes, which Zhao cited as demonstrative of the success of China’s campaign.

Including Sun, 18 out of the 33,000 officials involved in corruption cases were at or above the ministerial level, and an additional 2,466 officials were convicted of offering bribes, Zhou’s report said.