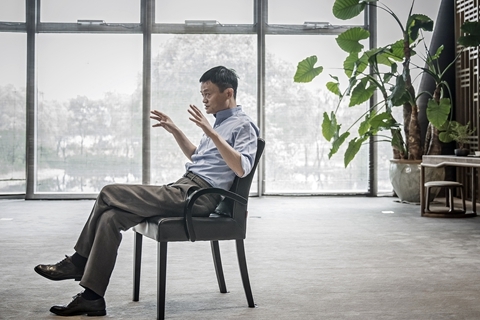 In a rare public comment, the billionaire chairman of Chinese conglomerate Fosun International has acknowledged that he’s thinking about succession.

And of all people, it was fellow entrepreneur and Alibaba founder Jack Ma who asked Guo Guangchang about handing over the reins. Guo and Ma, who himself recently announced his retirement, were chatting at a business forum on Tuesday.

"Have you thought about your future in the company? How do you cultivate a potential successor?" Ma asked. The 52-year-old billionaire responded by saying he’s been thinking about succession but isn’t ready to answer Ma’s question.

Ma announced his own retirement from the chairmanship of Alibaba in September 2018.

Guo himself has largely kept quiet on the matter, although he has stepped down from positions in multiple subsidiaries to make way for younger colleagues. He remains the chairman of Fosun International.